This is a celebration of the people who are transforming both the industry and the regional landscape.There’s no denying that the past 12 months have been challenging for the Middle East’s construction community. However, most influential players, who populate this list, have reacted in the best possible way: by optimizing their regional operations and pushing ahead with some of the most ambitious projects on the planet. Challenging though the current economic climate may be, the moves that those on the list have made during the past year should serve to secure the future prosperity of both their businesses and the Middle East’s construction industry at large. 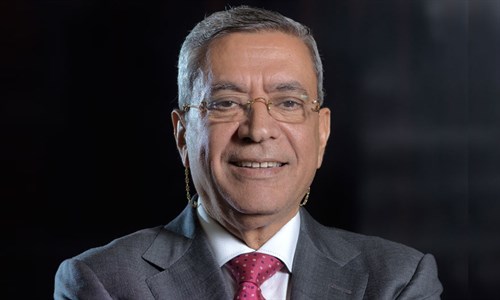 ASGC’s financial and workforce-related successes have been built on the back of a sound track record in its UAE and Egyptian markets. During the past 12 months, Azmy and his colleagues have completed works at three major UAE developments: Meraas’ City Walk, Waldorf Astoria Dubai Palm Jumeirah, and the Nestle Manufacturing Facility inDubai South.

During the course of the coming 12 months, ASGC will continue to build a selection of large-scale projects. In its domestic market, the firm is the main contractor at Bluewaters Residential Sector, Marina Bloom, Onyx, EC3, Etihad Museum Jumeirah, and the Green Community Extension.

In Egypt, ASGC is currently acting as the main contractor for two major projects in the capital: Festival City Living and Mivida – Uptown Cairo.

Azmy told CW: “Our challenge is to continue to distinguish ourselves as a leading contracting company that prides itself on the end quality of its work in a price-sensitive market. In the end, it is the quality that keeps our client satisfaction rates among the highest in the industry.”