EXCLUSIVE: Construction of Emaar's project in Dubai is proceeding as scheduled and within budget, ASGC tells CW 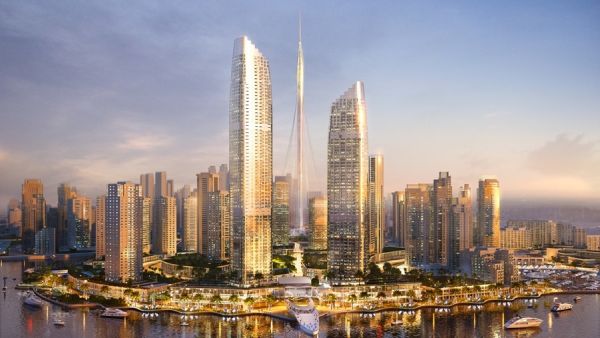 ASGC said approximately 816,000 man-hours had been recorded on the project – comprising a 53-floor and 65-floor tower – on which it has been involved as main contractor since March 2019.

Commenting on site progress, project director at ASGC, Rajput Singh, told Construction Week:  “The construction of Address Harbour Point is moving smoothly, as per the planned time and budget.”

ASGC’s group of companies have also been involved in the project, with Emirates Beton supplying ready-mix concrete and Hard Block Factory supplying blocks for sub-structure works.

Upon the completion of ground floor works, ASGC will start building superstructure of both Address Harbour Point towers.

This will be followed by block work, and activities related to partitions, plasters, and painting in the podium areas.

“We are confident Address Harbour Point will be a hub within Dubai’s emerging Creek Island community, and we are honoured to build this part of the nation’s infrastructure,” Rajput said.

The top floors of both towers comprise four- and five-bedroom penthouses that form the ‘Sky Collection' of the project.