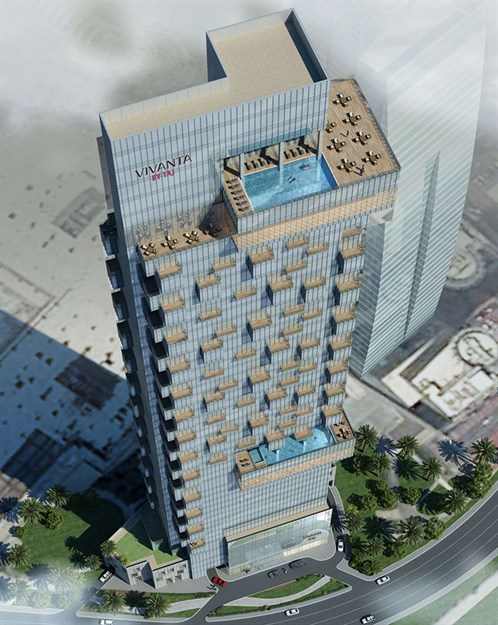 Piling works at the site, which is located in Jumeirah Lakes Towers (JLT), Dubai, have already been conducted.

A spokesperson told Construction Week that the developers behind the project are aiming for a Q4 2018 completion deadline.

JLT’s Vivanta by Taj was announced in April 2015 by CG Hospitality Holdings, which owns a 50% stake in the hotel. The firm is a subsidiary ofCG Corp Global, a conglomerate headed by Nepalese billionaire, Binod Chaudhary.

In a statement released at the time, CG Hospitality said that the project would help spearhead its expansion in the Middle East.

The hotel is being developed in collaboration with Taj Hotels Resorts and Palaces, which is owned by India’s Tata Group.